The American Royal is pleased to announce that the 2016 World Series of Barbecue® – the world’s largest barbecue competition – will be held at The Kansas Speedway, October 26-30. Last year’s event at Arrowhead Stadium was an incredible success and set record attendance with over 600 teams and nearly 50,000 attendees. A move to the Speedway location was necessitated due to the American Royal’s fall dates and scheduling conflicts at the Truman Sports Complex. The new weekend dates of October 26-30 were selected to make the American Royal World Series of Barbecue® the finale of the competitive barbecue season for hundreds of elite teams on the barbecue circuit. 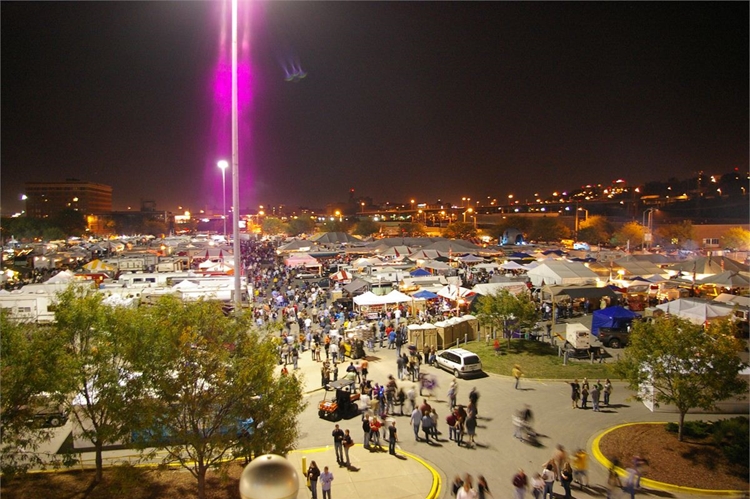